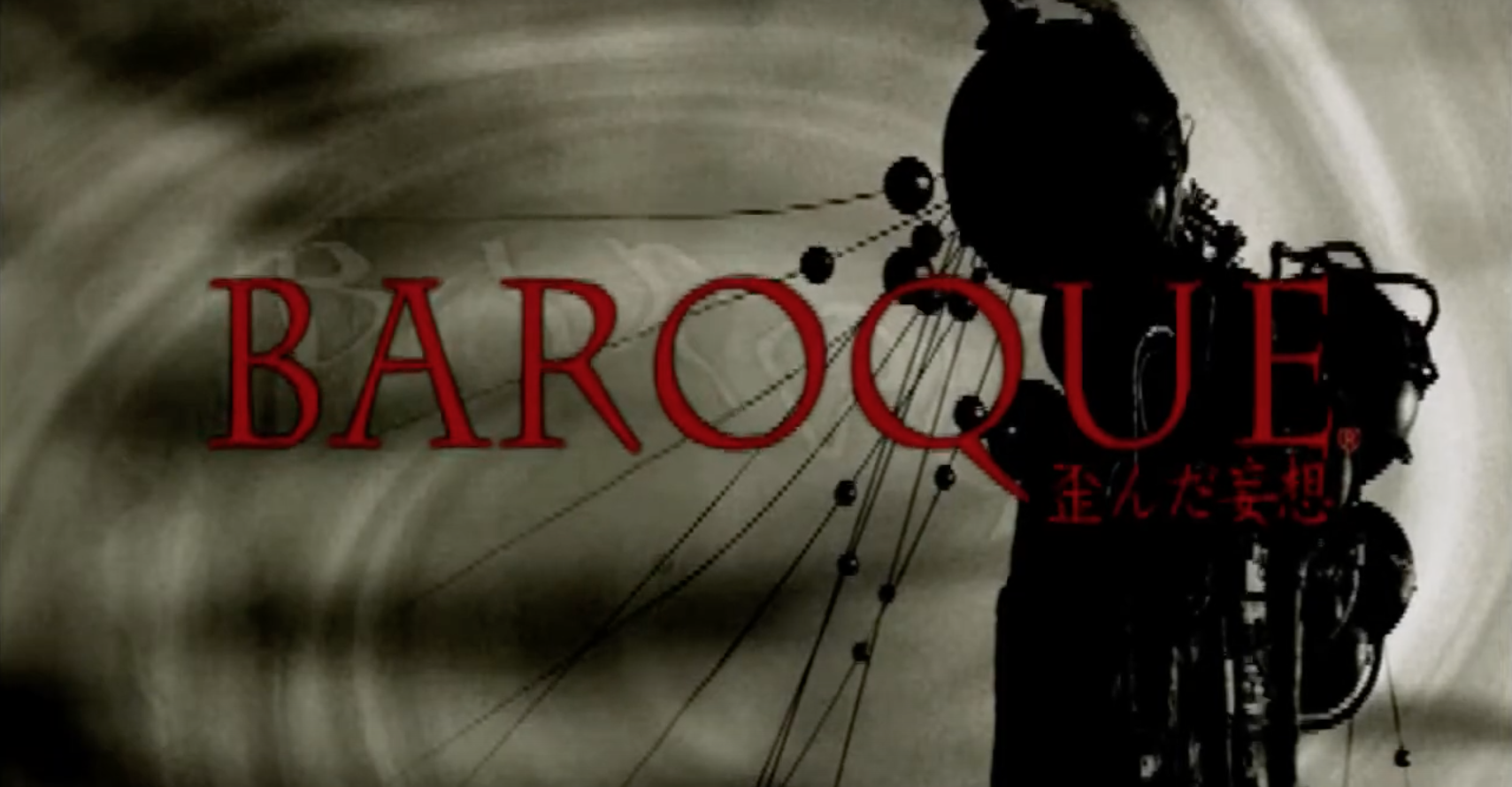 An English fan-translation has been released for “Baroque” this week, giving western audiences their first taste of the original version of the game. Although the PS2/Wii remake was localized in English, the original version of the 5th-gen dungeon crawler “Baroque” has always been a Japan exclusive—even for the 2020 re-release on Switch. Originally made for the Saturn in 1998 and then ported to PSX a year later, “Baroque” is a grim post-apocalyptic dungeon crawler that fans of Souls games and old-school first person RPGs might enjoy.

With programming from Plissken and a translation from Nerve Tower, the PSX version of “Baroque” is now fully playable in English! My limited experience with the patch on real hardware went well and the PSX core on MiSTer didn’t have any issues either, but some users on Twitter were reporting problems with software emulators that might need some more attention. A Saturn version of this patch in a less finished state was shown on Sega Saturn, Shiro! a few weeks ago, so hopefully Sega fans get some love in the near future as well.