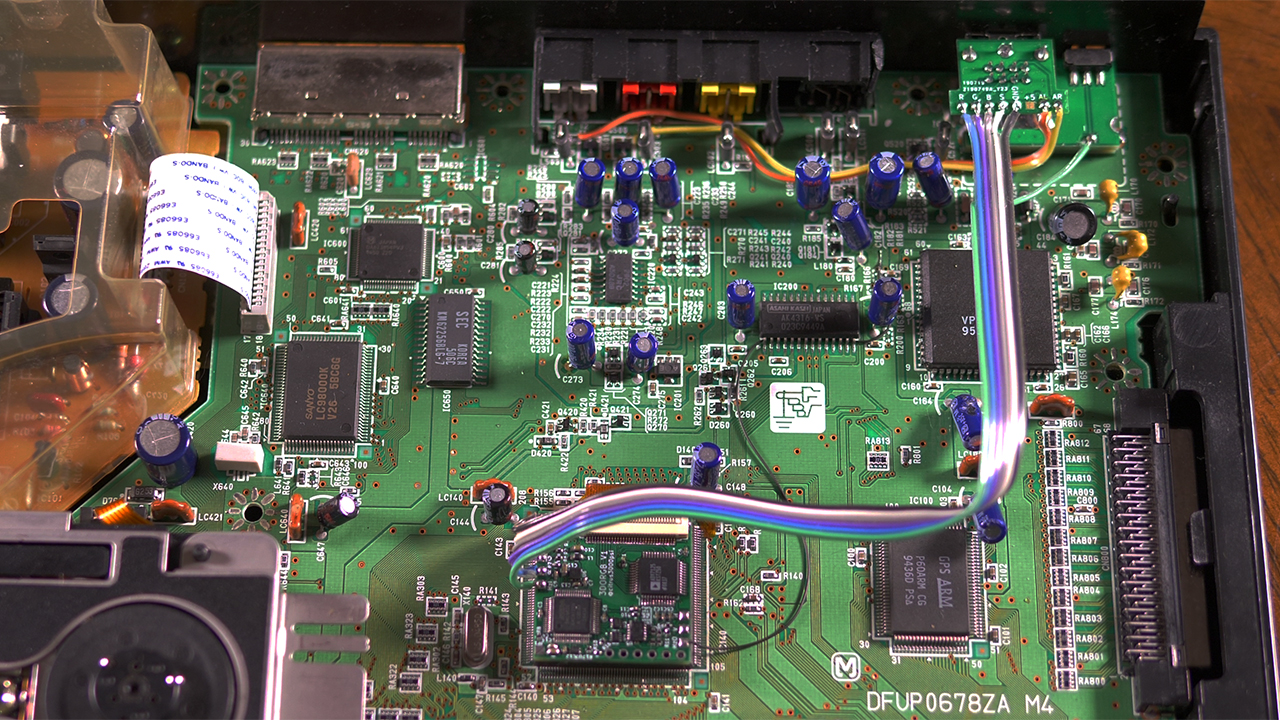 Dan aka citrus3000psi has just open-sourced his 3DORGB project and announced he’ll no longer be selling them.  I had this installed in my 3DO last year and was absolutely thrilled with its performance:  You get both a high-quality RGB output and the ability to switch the video modes between 240p and 480i:  https://github.com/citrus3000psi/3DORGB

Hopefully someone will pick up the project and have kits made for purchase, as has been done with some of the previous project’s Dan’s open-sourced.  For more info on the mod, check out the video below.  Also, check out the recent video with John Linneman where we discuss some awesome games worth playing on the 3DO!

I won't be bring back the 3DORGB project to my webstore.

I've released the project files and can be found here: https://t.co/xPQBlzhadG