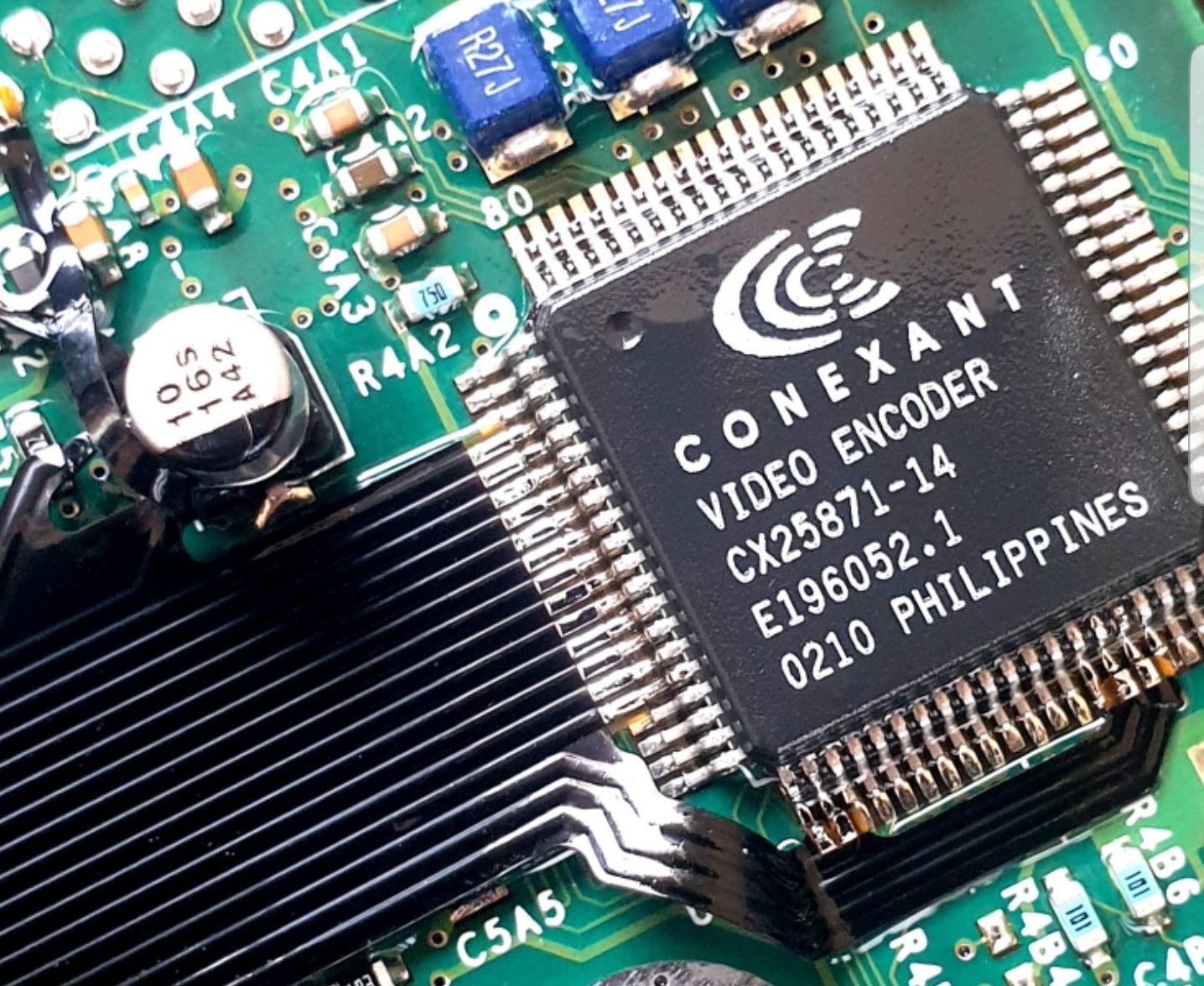 There’s a new project being teased that’s a true digital-to-digital HDMI mod for the original Xbox.  The most important difference between an analog-to-digital mod (or cable) and this is that the signal is tapped right from the GPU’s encoder before its converted to analog, resulting in a noise-free, 1:1 representation of the signal.

This project doesn’t scale the image at all, it simply digitizes the signal.  That will surely result in a solution that doesn’t add any lag to the output and since the Xbox is capable of 480p and up, this shouldn’t make a big difference;  Almost the entire library is at least capable of 480p and there’s a good chunk that also offers 16:9 and 720p modes!  The only issue is games that are only compatible with 480i – Even if your display supports 480i over HDMI, it’ll likely be a very laggy experience.  You can force 480p modes with a custom BIOS on those games, but if for some reason the only Xbox games you’re interested in are original discs on an unmodded console in 480i, some good component cables and an OSSC might be your best bet.

Audio will also be digital-to-digital, with the Xbox’s SPDIF audio being integrated into the HDMI output.  That’s excellent news for audio fans, as Dolby Digital and DTS audio will be supported.

The end goal of the project is for it to be open-source and as inexpensive as possible;  Probably around $100, but that’s just a round guess.  There’s no confirmed release date, but it’s looking like some time next year.

For more information, check out the Github:  https://github.com/Ryzee119/OGXboxHDMI

Original Xbox people may have an idea of what this may be for 😁 pic.twitter.com/NvtqA60xKf