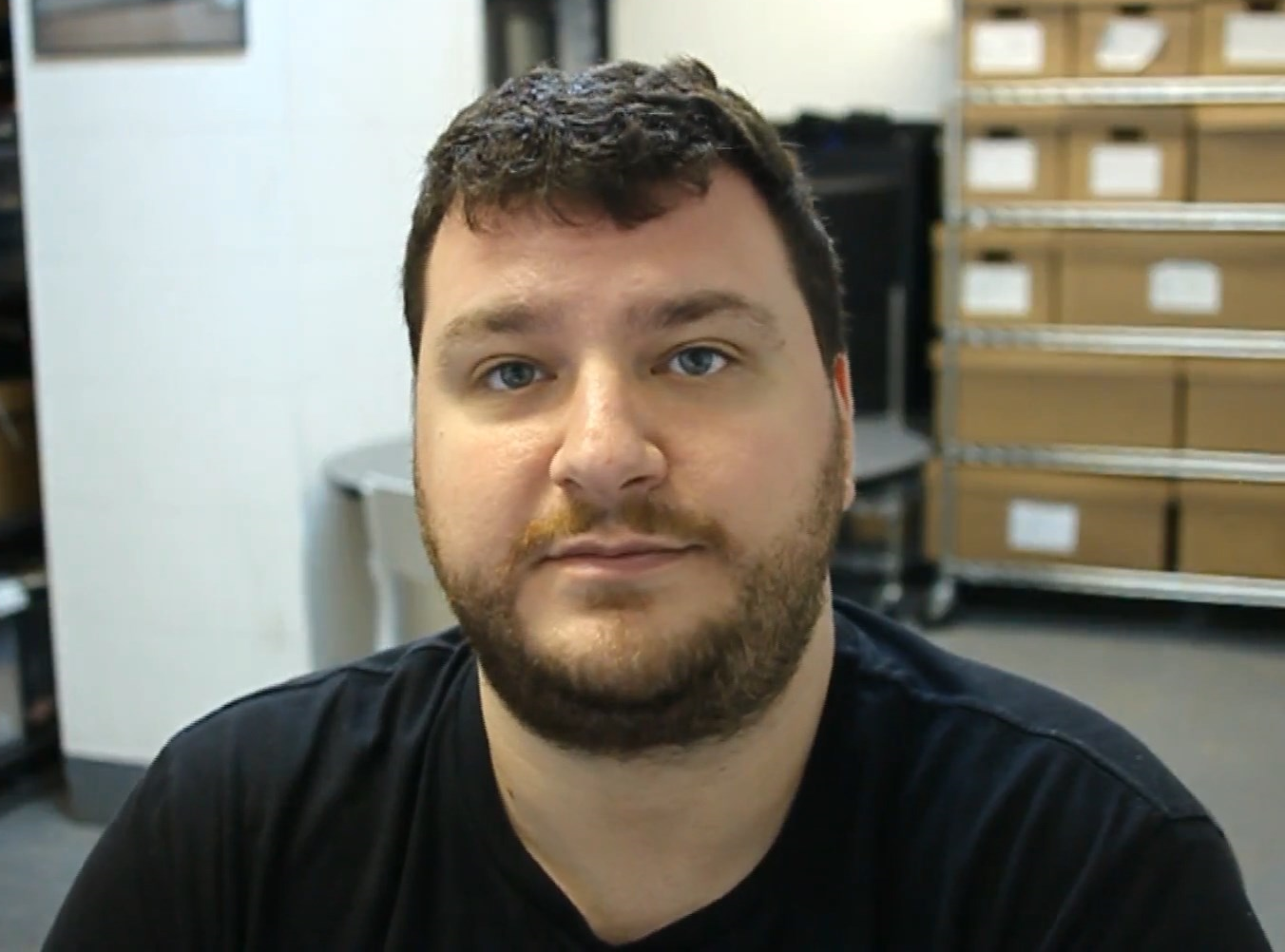 I’m Bob, the founder of RetroRGB.com.  Like many people who are probably reading this site, I was born in the 80’s and spent a good portion of my childhood enjoying the classic video game systems from Nintendo and Sega.  While I still play video games, I generally only play side-scrollers.  The newer “3D-style” games look amazing, but I just prefer the 2D-style.

I’ve tried playing a few newer games, but they require so much time that I often don’t bother, knowing I won’t be able to dedicate the hours.  As an example, I played all the way through the last few Zelda’s which took about 60 hours.  Heck, just the “training” part on some of those games was two hours.  That’s insane to me.  My favorite games were considered “long” in their time and they were around 10 – 20 hours.  “Long” games that didn’t have a save feature were usually around 2 hours, which even as a kid seemed like too much time to be sitting in front of a TV.

There are some great retro-style side-scroller games available for the newer consoles:  Shovel Knight, The New Super Mario Bros, Ori and the Blind Forest and (of course) Axiom Verge are just a few that come to mind.  Still, the amount of 2D vs 3D games made is very small, so I often find that to enjoy that style, you need to go back to some of the classic consoles, which was the original catalyst for this site…

The journey to relive the retro video game awesomeness of my childhood started in October 2011 when I discovered a (low quality) Retro Controller Adapter for the Wii.  After a few months of playing virtual console games on my Wii via the adapter, it started to feel like a tease;  I got to use the original controller, but I could definitely sense the lag of playing on a flat-screen.  I missed the look of a CRT, as well as not having any lag on my games!

I soon realized if I wanted a “real” experience, I had to get the real thing and as a result, I ended up building the Retro Cart.  I was happy playing all the old games the way they were meant to be played, on the original hardware, on a high quality CRT TV that brought out the best in the older games.  After that project, I thought I was done...

Then, I re-discovered RGB and my retro video game life changed forever (I knew about RGB as a kid, but it was so unfathomably expensive back then that I just put it out of my mind).  Even though it was less than three months from the time I completed the Retro Cart, I knew I had to start over.  I was able to use most of the same equipment I already purchased, but there were some key differences.  I dug so deep into it, that I decided to document exactly what I went though, just in case “a few of my friends” ever wanted to do the same.  I eventually gathered so much information that I decided to make it into a website, hoping that if someone else wanted to walk down the same path, they could skip all the research and follow one easy to read guide.  Hopefully I succeeded!

Please feel free to check out the other pages on this site, as there’s tons more retro-awesomeness to share!  Also, if you haven’t read the RGB guide, I strongly recommend it to everyone who has even a small interest in retro gaming.